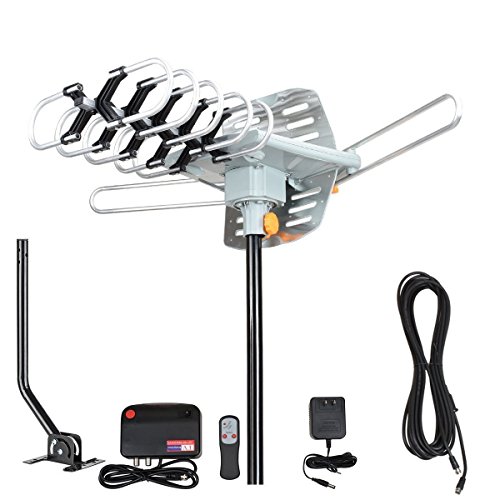 Hisense pushed TV prices down more aggressively and a lot faster than almost any other manufacturer and this also goes for Ultra HD 4K TVs including this model. It’s not unusual to see 4K TVs that cost $2000 and a lot more, but what is unusual, is to see one that cost only around $600.

Well, Hisense 50H7GB2 is one of those inexpensive 4K models. However, a deal like this one seems too great to be true. The catch is that this model lacks some fancy features and wow-factor of other, more expensive 2017 sets.

For example, this TV doesn’t have local dimming for improving the contrast, and it also seems to be a bit rough around the edges in comparison with other, high-end 4K models, with some shortcomings when it comes to upscaling fast action movie scenes and a brash picture. There are also some other trade-offs that had to be made in order to create a 4K TV that is this inexpensive.

Still, in this price range, all this is to be expected. The Ultra HD picture definitely makes a difference, particularly for people who live in smaller homes and have to sit closer to the screen. Overall, if you are after the finest picture a 4K TV set can offer, this model probably isn’t for you. But, if you have limited space and are on a really limited budget and still wish an Ultra HD television, this model should definitely be at the top of your list.

Even though this model doesn’t have the fancy, elegant design of those high-end 4K TVs, it is still attractive enough. The company reduced costs a lot by keeping the Hisense 50H7GB2’s design pretty simple.

Its silver feet and trim black bezels emphasize the screen, and although this is not a unique design, it is more than attractive. Utility elements such as connectivity ports and buttons are placed on the back of this TV.

On-set control buttons on this model include menu, power, channel adjustment, and volume. The TV also includes a healthy array of connectivity options. You get four HDMI ports (two of those are HDMI 2.0/HDCP 2.2 compliant).

This Hisense TV also offers three USB ports (two of those conform to the 2.0 standard, while one is USB 3.0). Of course, there is a built-in Wi-Fi, digital and audio outs, Ethernet, and a coaxial connection.

Smart Features – Won’t Wow You, But Will Get the Job Done 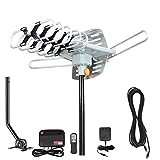 This TV, like just about every Ultra HD TV on the market right now, is smart, it is able to connect to the internet, and it also features content such as a browser and applications. The Hisense 50H7GB2 includes most of the 4K-capable applications such as Amazon Instant Video, YouTube, and Netflix.

There are also content streaming options such as VUDU and Hulu Plus, which do not have 4K yet, but are still pretty rich in available TV shows and movies. You will find loads of applications in the Opera TV store, but you probably won’t be too impressed with those.

The Opera OS browser isn’t the easiest one to use, but with a little determination, you can definitely get some surfing done. Overall, even though the smart software on this TV in not nearly as colorful and snappy as other 2017 4K TVs, when it comes to content, it is still identical to most of what is available on pricier televisions.